This is a 5’10 piano with a Gorgeous Rosewood veneer.

Very rare diamond pattern inlaid veneer all over the case!!! Imagine the cost of making something like this nowdays…

This particular piano is 100% ready to perform in your home .

Érard’s grand piano action (English patent no 4,631, 1821) is the predecessor to those used in modern grands, the repetition lever in these “double escapement” actions allows notes to be repeated more easily than in single actions. It is just one of many Érard innovations still found on modern pianos – for example, Érard was the first maker in Paris to fit pedals on the piano, and his instrument had several pedals. There was the usual sustaining pedal, an action shift, a celeste, and a bassoon pedal (which put leather against the strings to make them buzz). A knee lever moved the action further than the action-shift pedal, making the hammers strike only one string. Other Érard piano patents deal mainly with technicalities of the keyboard action, soundboard, and tuning mechanism; virtually all of these innovations are retained in modern piano design.
[edit]Notable Érard artists

Franz Liszt is said to have played a six-octave Érard piano in Paris in 1824. Érard put him under contract from about this time until 1825, so when he toured England they sponsored him and he played their pianos.Érard’s pianos were also widely appreciated by the foremost musicians – Charles-Valentin Alkan, Beethoven, Chopin, Fauré, Haydn, Herz, Liszt, Mendelssohn,Moscheles, Verdi and Ravel are just a few of the famous composers who owned Erard Pianos. Mid-career, Paderewski traveled on concert tours with his own Érard piano.

Have a Question About Erard grand piano? 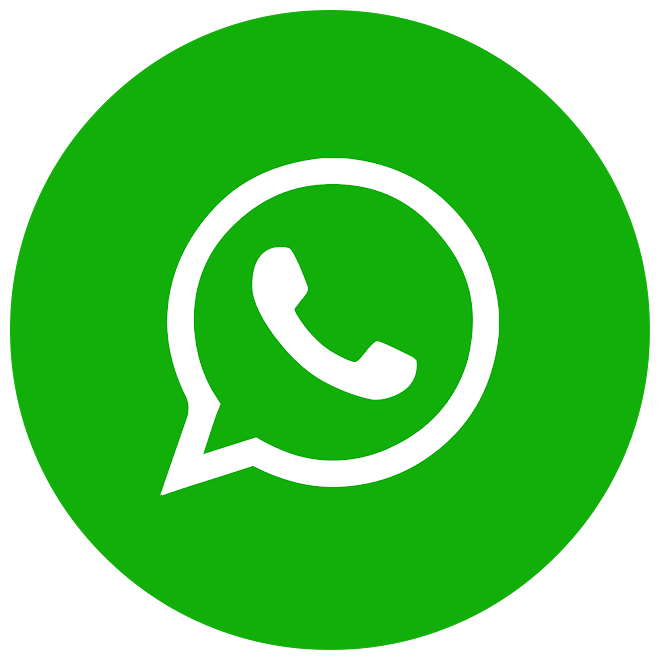 Call Us on WhatsApp 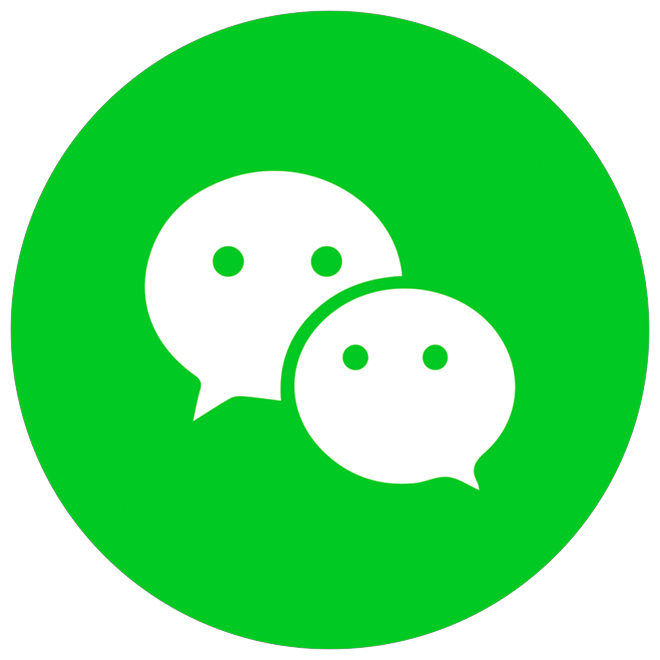 Chat with us on WeChat 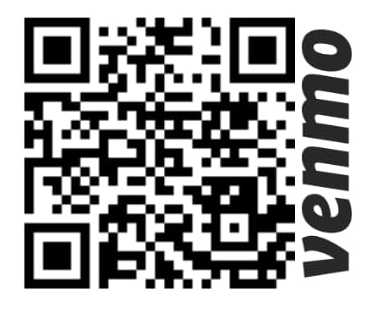 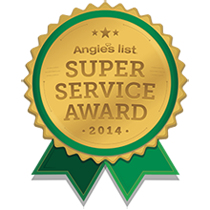 Atlanta, Georgia based piano movers conveniently provide next day long distance moving service for your upright, grand and baby grand door to door service to most locations in Georgia, 50 mile radius from Atlanta